I am honored to have received endorsements from following organizations and individuals for my state senate campaign:

Current and Former US and Colorado Elected officials:

I am incredibly  honored to receive this endorsement from President Obama in my 2016 campaign for House District 40!

This contest has caught national attention due to Janet Buckner’s commitment to working families and education initiatives.

“We are thrilled that President Obama is endorsing our candidates in some of the most competitive races across the country,” said Jessica Post, Executive Director of the Democratic Legislative Campaign Committee. “His endorsement highlights how crucial state legislative elections are to building on the progress the President has achieved and to continuing to move our nation forward.” I am incredibly proud and honored to have these organizations and individuals endorse my candidacy. Thank you all for your support and contributions. Email us here if you would like to be added to our endorsement list.

We have also received the endorsement from Governor Hickenlooper and U.S. Senator Michael Bennet. Here are their gracious statements below:

“State Representative Janet Buckner is running to continue serving the citizens of House District 40.  Janet’s immense strength and love for her community has driven her to continue the legacy of her late husband, former Representative John Buckner.  I am proud to stand with Janet – a leader dedicated to standing up for working families, striving for better standards of living, and ensuring public schools are properly funded and supported.  House District 40 citizens will be well-served by returning Janet Buckner to the gold dome to continue her service.”
– Governor John Hickenlooper
“Janet is carrying on the legacy of her late husband, John, in the State House by working to improve our education system, protect our environment and defend women’s health issues. We need to reelect her for the sake of House District 40 and all of Colorado.”
– Senator Michael Bennet

The follow organizations and individuals have endorsed my Candidacy: 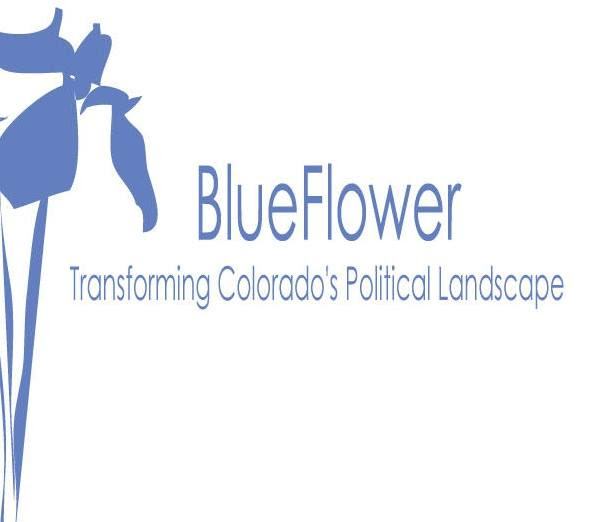 In addition to the list above, we have also received the endorsements from these great organizations:

Individuals and legislators who have endorsed my candidacy include: